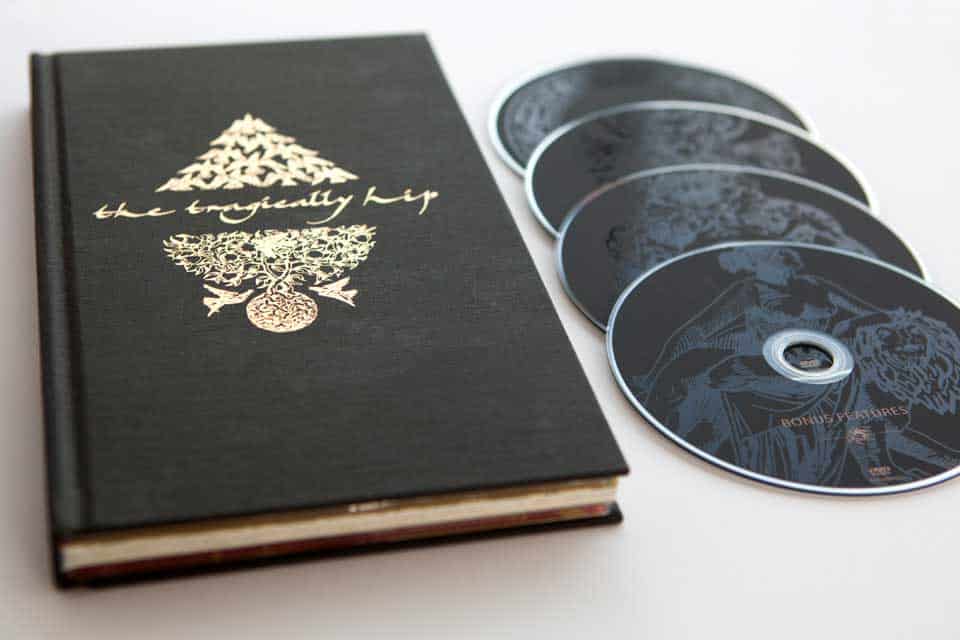 This is a project, from a while back now, was to be a “greatest hits” box set for up to that point in the Hip’s career. We worked directly with the band to create a visual clipboard of various pieces of artwork that were part of the development of many of the band’s previous releases and merchandise. The packaging contains handwriting from Gord Downie that is actually the lyrics to their next release called “World Container”. This package won the Juno Award for Album Artwork of the Year. 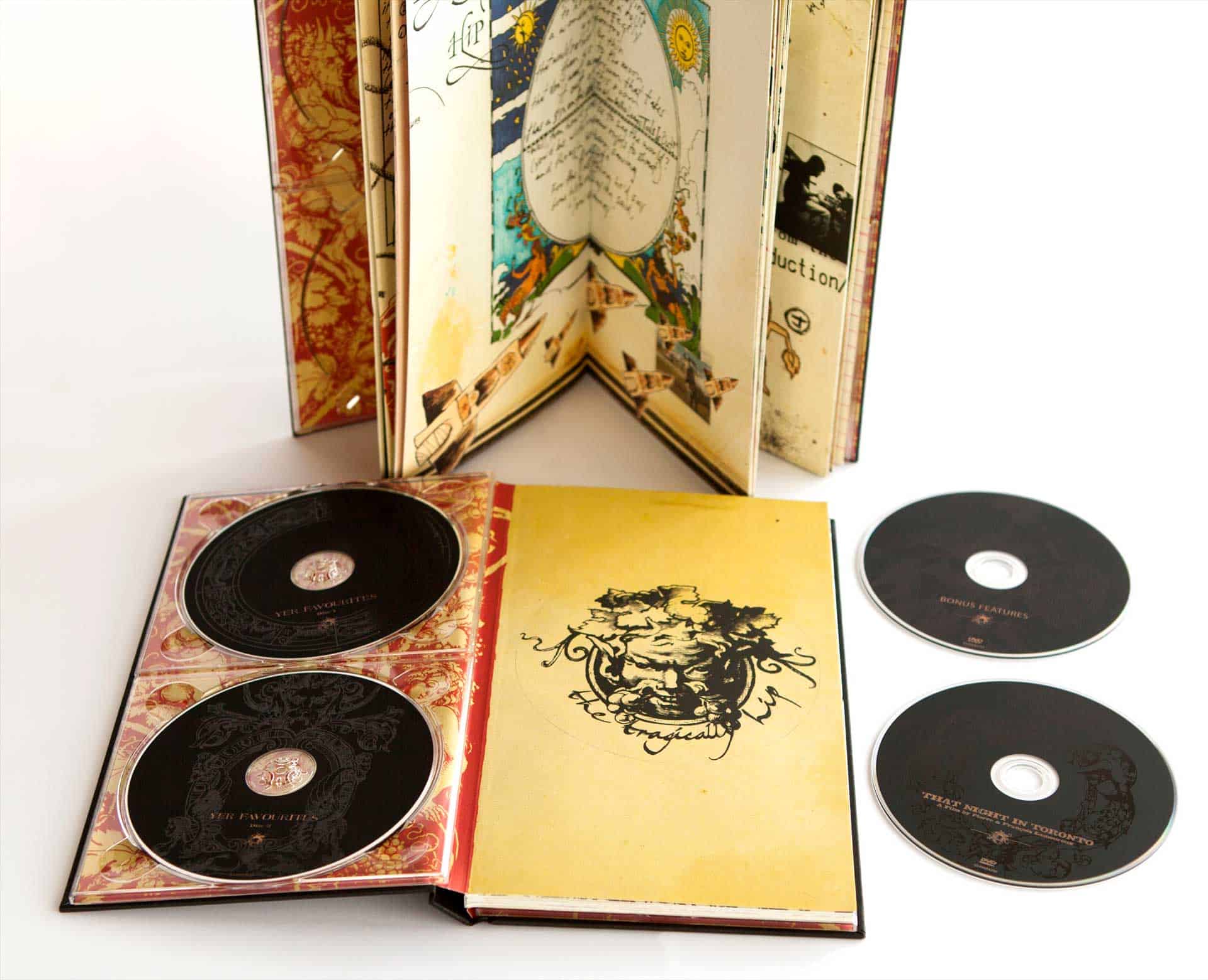 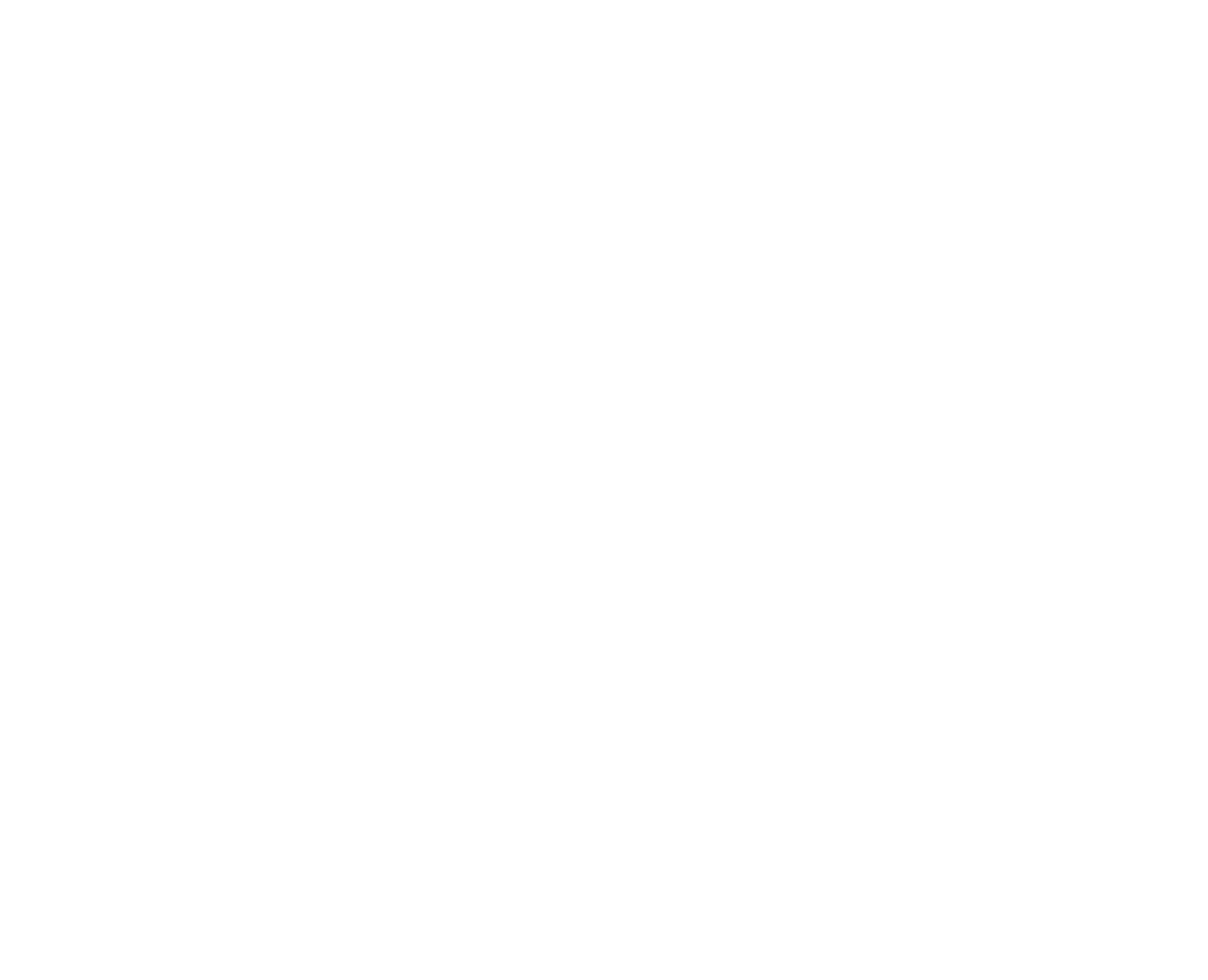 This project was nominated, and received, a Juno award for “Package Design of the Year”. 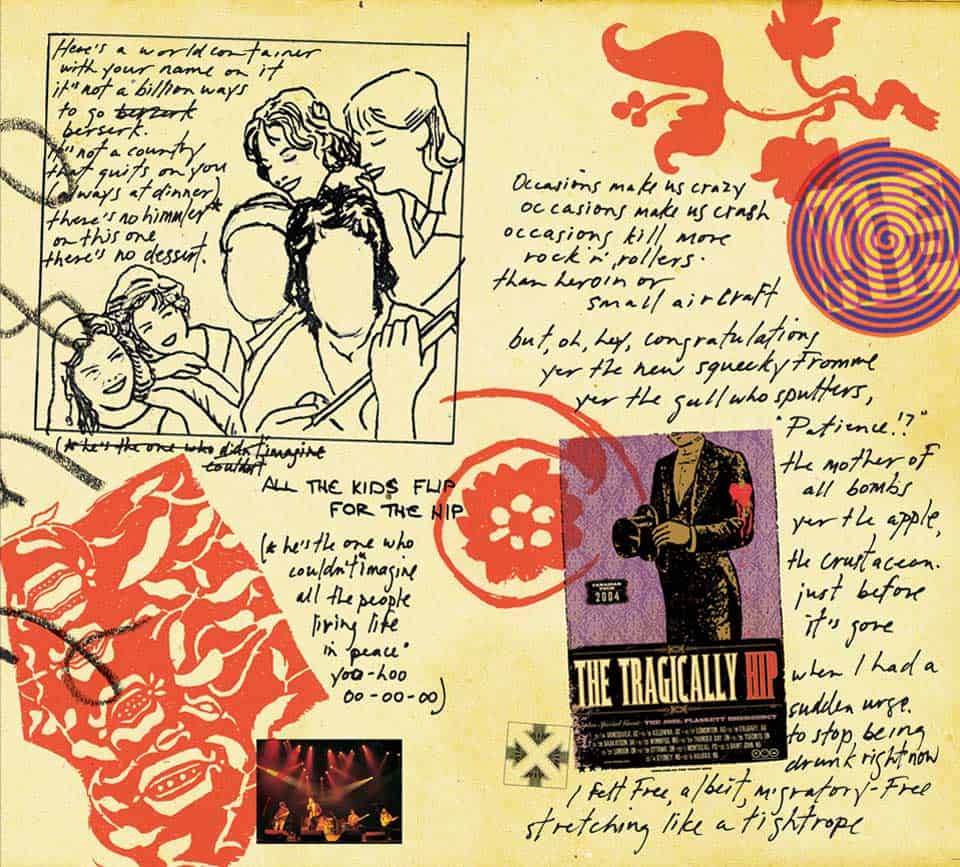 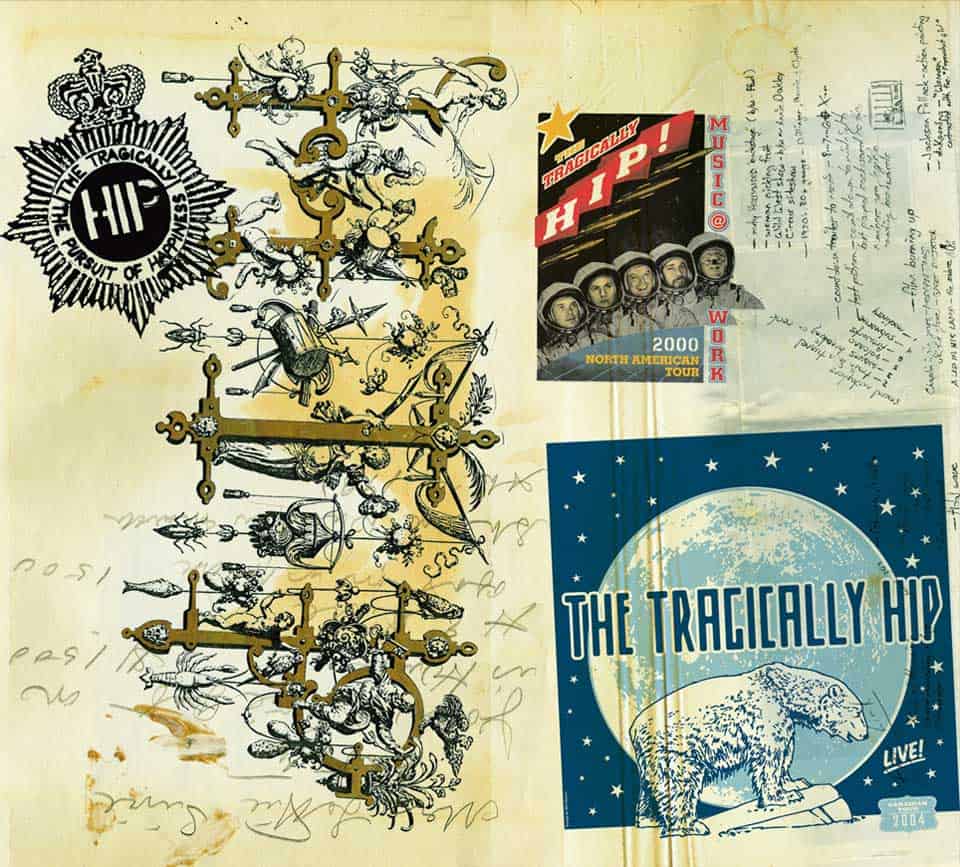 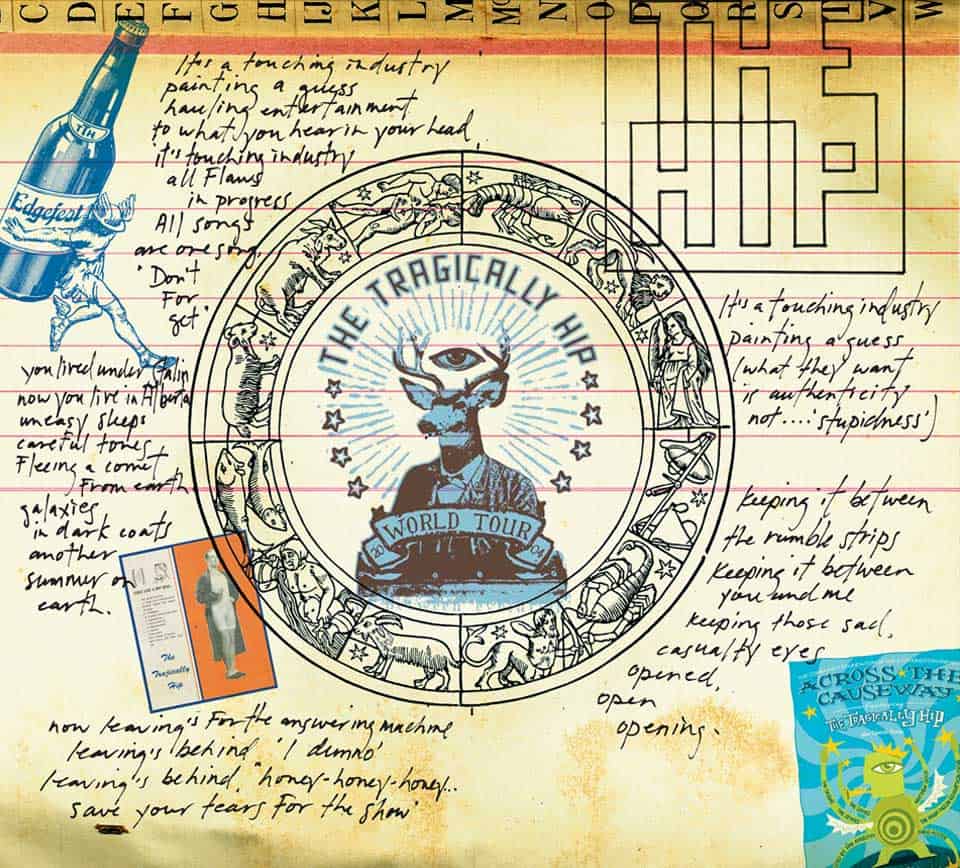 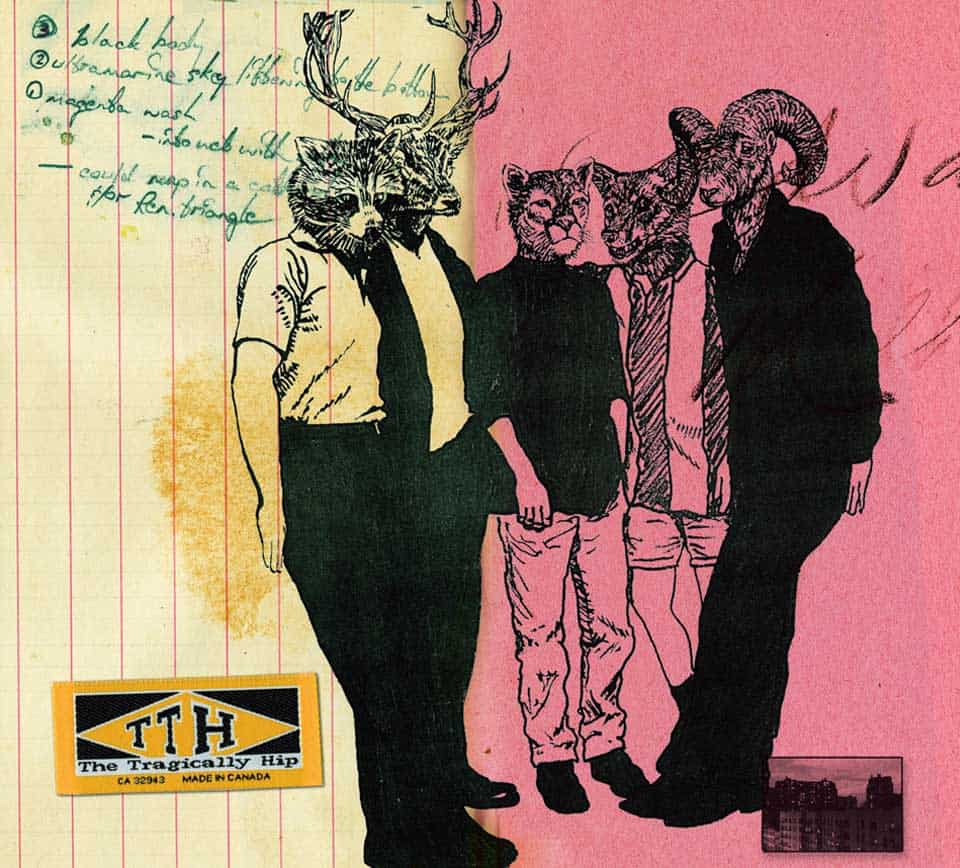 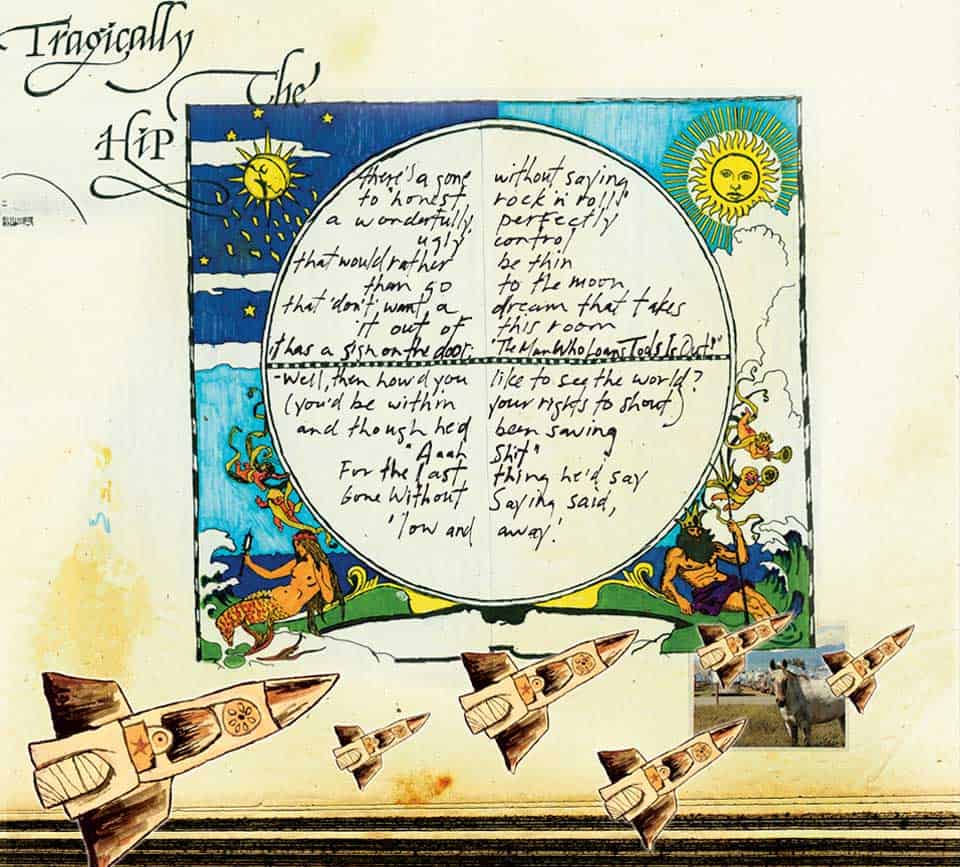 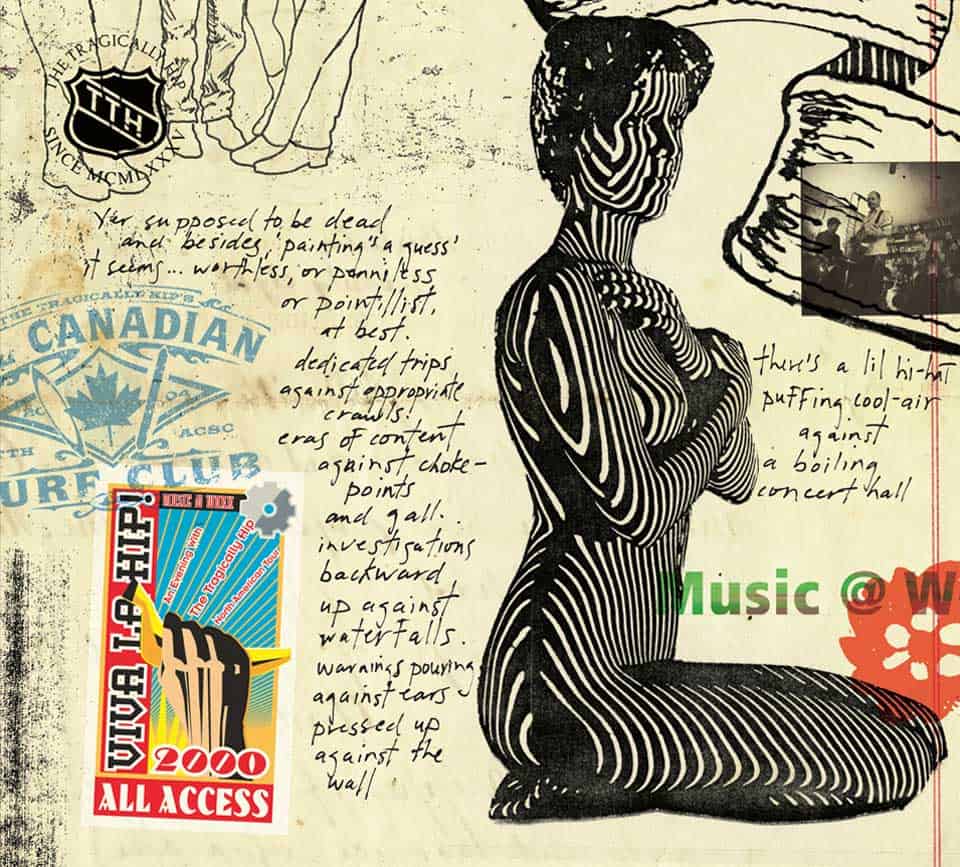 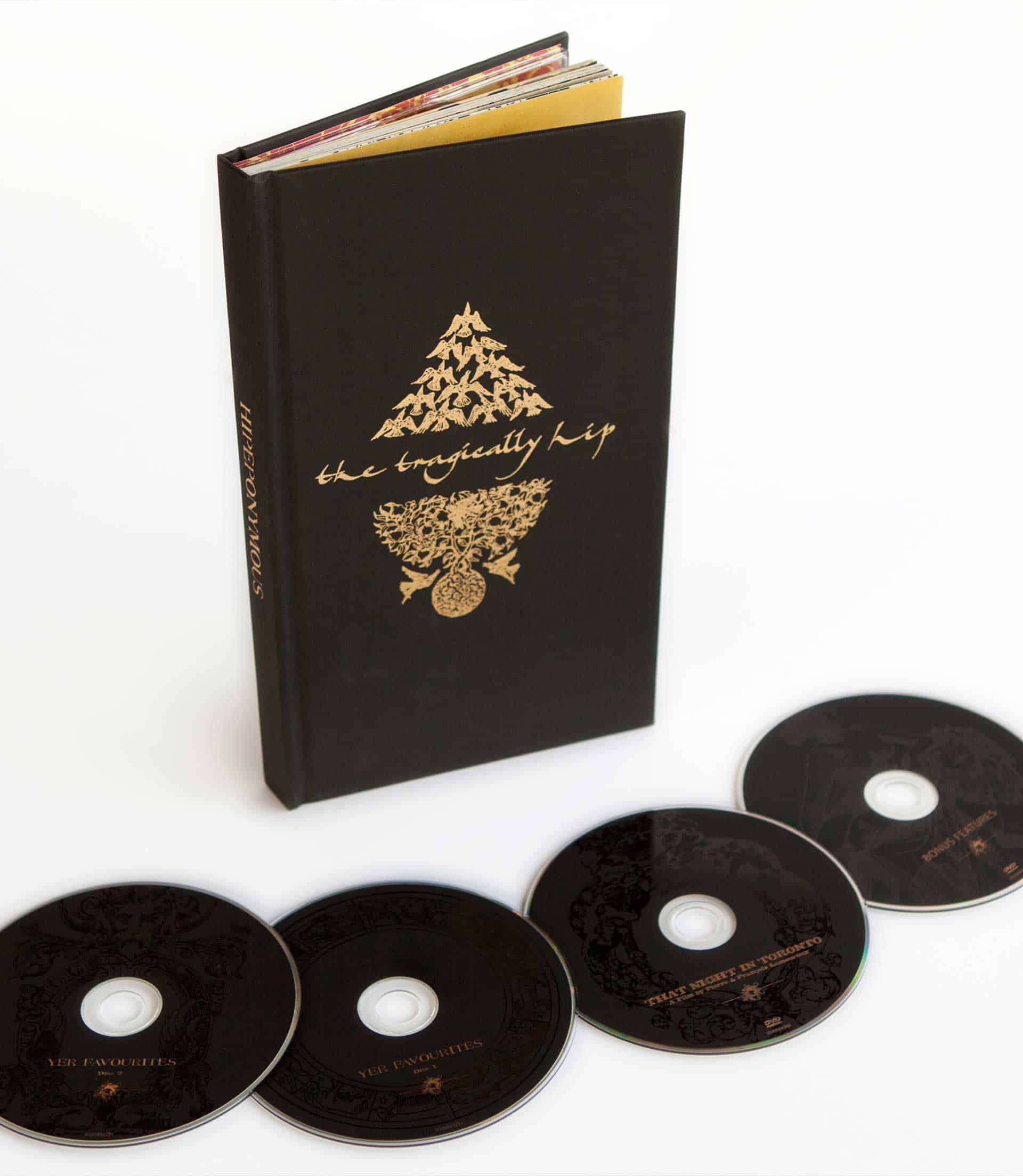 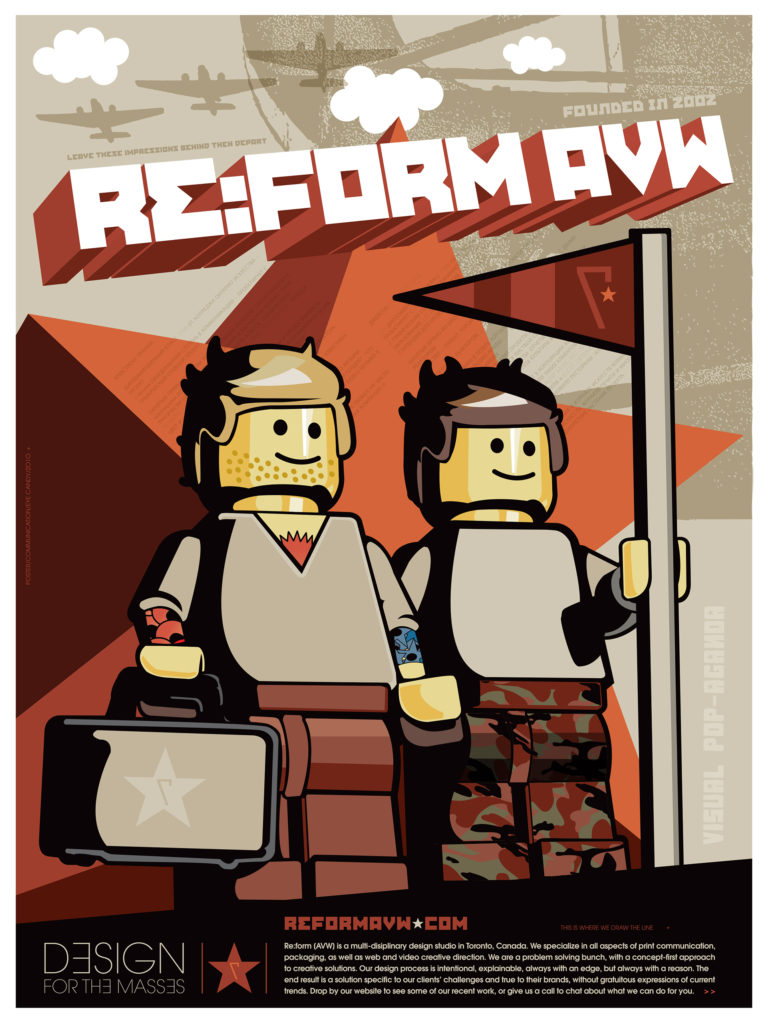